Light pollution in Italy ... such as France? 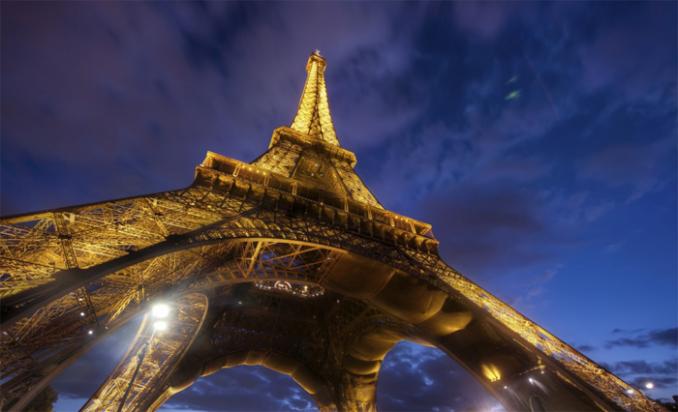 It was approved the Ministerial Decree for the reduction of light pollution in France that will make history.

According to this decree, from next July 1, 2013, offices and shops are obliged to turn off the interior lights within one hour after the close of the same rooms, and outdoor lighting systems will be decommissioned starting from one night.

A measure to reduce fuel consumption and emissions savings of approximately 250 thousand tons of CO2 into the atmosphere. 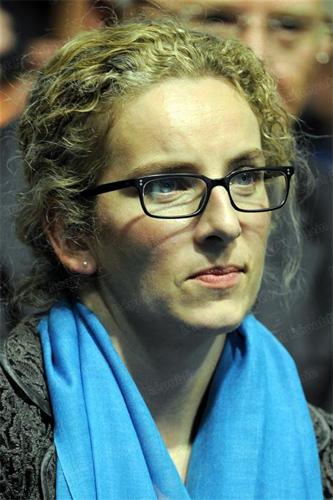 With this ministerial decree, the French Government intends to achieve the common goal of returning citizens with a safer environment, since, especially in large cities, light pollution has become a very serious problem that also affects the human biorhythm.

Delphine Batho, French Ecology Minister, explained that this was a choice dictated to reach the "sobriété énergétique." Remain valid exceptions to the case, for example holidays in general, such as Christmas, which could grant the special exemptions, but this new law, will provide a significant environmental and monetary savings.

According to data from the French agency ADEME, every year will save about two TWh of electricity, equivalent to the average consumption of about 750 thousand families, thus avoiding entering into the atmosphere about 250 thousand tons of CO2.

In the Italian case, for now, in order to limit the negative effects of light pollution have been developed criteria, published in the Official Bulletins of the Regions. Each municipality and each owner of lighting required to prepare a plan, which must include the detection of the status quo as well as an action plan for the gradual adaptation of existing plants.


Different names but with one goal: to become aware of the phenomenon of light pollution by promoting:

If you are a Public administration and you are concerned with the problem of "light pollution" of your town but do not know what to do, where to start, what tools put in place to achieve the goal, Argo has the right skills have already been tested in the territory in the Veneto region.

For more information on the Statement of the Veneto Region, the first Italian region to become aware of the phenomenon of light pollution that was approved in June 1997, the Law no. 22 on "Guidelines for the prevention of light pollution", visit www.picil.it.