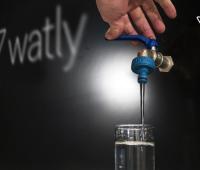 Watly: electric energy, drinking water and internet wifi. Startup made in Italy to supply the poorest areas ot the Worldle

Watly is a concentration of technology; an innovative project that, with just one device feeded by solar energy, could revolutionise the renewable energies world giving electric energy (today,2 billions people hasn't got electricity, in the world), drinking water (1 billion of people hasn't access) and internet (5 billions can't access to the net) in the poorest areas of the Planet.

Marco Attisani,entrepreneur and expert in renewable energies and intelligent technologies, started with the absurd reality that on this Planet composed by water about for the 70%, there was a problem of water potability.

"The questione is given by pollution. It is necessary to clean salt water and polluted".

The solution has arrived thanks to the study and the design of this start up called "Watly", the first computer in the world that, feeded by solar energy, purifies up to 3 millions of litres of polluted water in a year, without membranes or replacement of the filter, making it drinkable; it generates electric energy and allows the Internet connectivity everywhere it is installed.

The physical concept at the basis of this innovative system is called "distillation of the vapor compression" and it seems to be the most effective and powerful methode for the purification and desalination currently available. 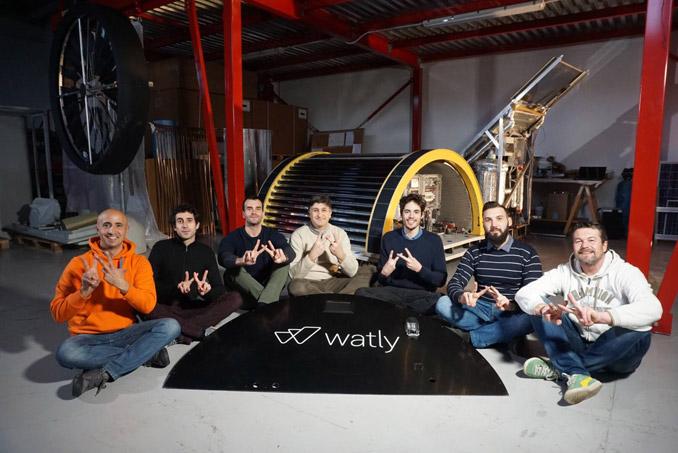 "I share the project with other 2 extremely important persons Stefano Buiani, pioneer of renewable energies in Italy and Matteo Squizzato, 23 years old who convinced us immediately since the days of the three-month BootCamp in the Netherlands in 2013 with the first prototype of Watly. Together with other professionals like Suhan Checuz, Giordano Gobbo and Marcos Bassols, we won Calls and European funds, including Horizon 2020, and we raised money for about 2 millions of euros that allowed us to develop an advanced model of Watly".

And he continues speaking

"In 2015 we went in Abenta village, in Ghana, together with Discovery Channel. There, we installed Watly and thanks to the fundraising campaign Indiegogo, we would come back there to give water to thousands of people". 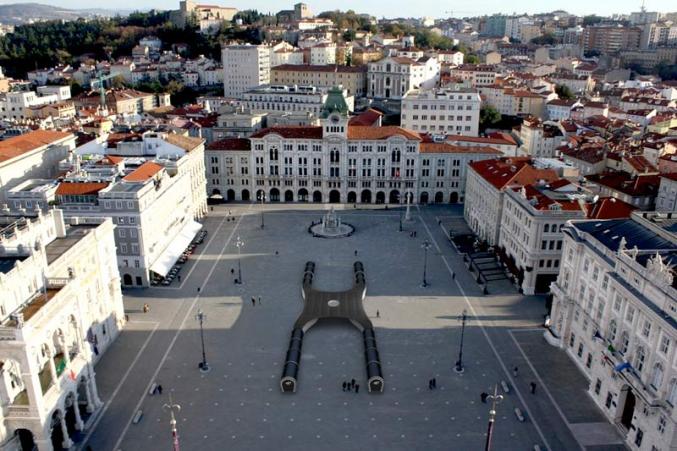 What is the fundraising campaign Indiegogo? On April, 7th, 2016, Watly arrived on Indiegogo, the crowdfunding platform, with the economic flexible goal fixed at 75 thousand dollars, the necessary amount to develop a part of the machine. The aim of the fundraising campaign is creating a network of people that share the Watly project. in case of good result, managing to reach the prefixed goal, the team will come back in Ghana to install a new Watly, giving drinking water and electricity to 3 thousands people.

This is what a single and isolated structure of Watly can do: a technological energy revolution unique if at this single structure you connect other units aimed to create an energy net seriously to resolve all the deficiencies and problems mentioned above.

« How plants can generate electricity to...

Plants and trees that generate electricity are obtained in Italy: each of their leaves generates a...