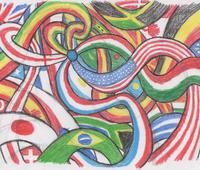 European Parliament adopted, in the last few days, a common resolution that needa a greater diversification of source and energetic fornitures to reduce the EU dependence on oil imports so as to make the Eu economy "less dependent on fossil fuels and more energy efficient in the world by 2020".
Resolution  notes "with alarm" of the conitnue increase continuous increase in crude oil prices and its effects on the competitivity of enterprises and general economy of population. Moreover, the deputies observed that this increase influences negatively the levels of growth, hindering the  cosi’ il atteinment of the objectives of Lisbona. 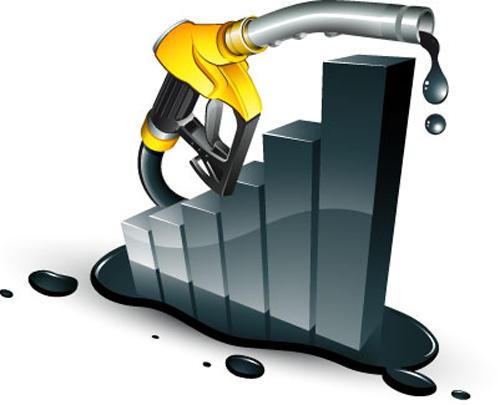 The MEPs expressed because they are worried about the EU energy dependence with the imports of oil. At the same time, they think consider necessary a global strategy to promote the saving and energy efficiency,as well as the use on alternative sources, "given the high consumption of oil in the U.S." and the similar increase seen in the emerging economies such as China ed India.

For the Parliament, "the most logical answer" to the increase of price of oil "consists to switch to alternative energy sources". Deputates, moreover, invite the Commission to present some proposals to use the policy in social respnsability on companies, with the object to attrac more private investmenst for programs of energy saving and for the alternative energy technologies.

The Parliament exhorts the Executive to propose new mesures about the Public Transport Services (that represents the 70% of total consumption in the EU). This act  both to ensure the security of petroleum products both to protect the environment, "including for example the employment of more efficient engines in terms of consumption and a switch to alternative power and propulsion technologies".

« Energy costs and energy efficiency: the...