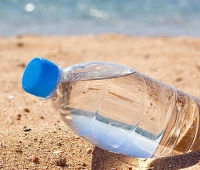 Just like that! From the US comes the photovoltaic  that makes drinking seawater; MIT (Massachusetts Institute of Technology) of Boston wins Desal 2015 with a sustainable system that isolates the ions "salty" and disinfects the flow through the ultraviolet rays. The new "green idea winning" is this photovoltaic water desalination system, low cost, able to transform the salt water in drinking water by a new method of "reverse electrodialysis".

Humanity is constantly lost to the problem posed by the presence of water almost unlimited but unnecessary to fill the needs arising from thirst, because of the huge salt content which would make the ingestion of sea water the same way as a shot intestines. 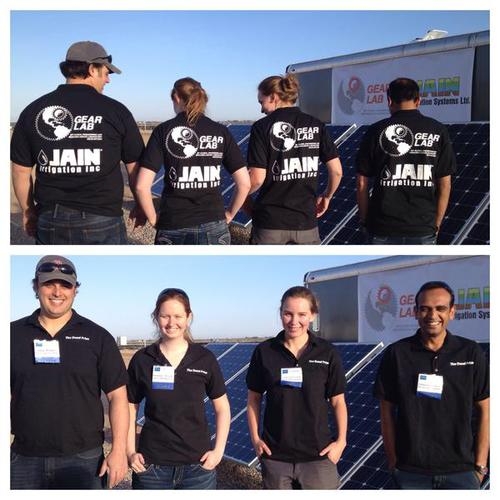 With the aim of kill two birds with one stone and of use water and sun for purposes related to the supply aquifer, the Mit of Boston managed to create a particular water desalination system which allows not only to make drinkable  the water of the sea but uses solar energy to power its operation.
Awarded of the prestigious prize Desal 2015, established by the US Agency for the International Development (USAID) and reserved  the social and environmental invention more useful, the desalinator of Boston has been created to cope with the water endless shortages in the world and to  furnish of the amount of water required to meet basic needs into the India villages, perpetually struggling with difficulties in finding drinking water and drought.
How does it work?
Using the presence of common solar panels, the photovoltaic water desalination system starts a process of reverse electrodialysis by separating the salty ions of the water from the oxygen and hydrogen molecules and then going on with a sort of purification able to make the obtained liquid completely free by slags or fixed residue, then totally drinkable.
Essentially, starting from the assumption that the salt dissolved in water is composed of ions (i.e. atoms loaded unbalanced) positive or negative, the systema manages to implement a particular chemical process that uses the action exerted by the electrodes in the water desalination system to lead ions to "break away" from the atoms to which they are linked and create a path opposite to that which is generated, for example, dissolving the common sodium chloride in a glass of water.
According to the creators of the project, the water desalination system, makes drinkable about the 40-60% of the sea water used into this process, permitting an enormous water supply.
« SolarBike: the e-bike powered by solar...
Driverless Cars: from January the... »

Turn off the lights of the city, but we shine the spotlight on energy efficiency. This is...