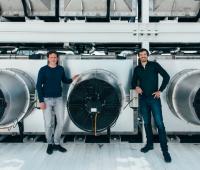 Transforming carbon dioxide into fertilizer is now possible: the operational facility is in Switzerland

Since 31rd May, 2017 the Climeworks has activated attivato in rural Switzerland its plan that is able to catch the carbon dioxide from the air and trnsform it into fertilizer for greenhouses. This is the first commercial plants of this kind in the world. In 2000, when a group of ypung studentd of the E.T.H. Zurich started to work on this project that seemed to be a pipe dream. Today, this dream is a reality: it is the real opportunity of safeguard the environment on the one hand and on either side, to make a profit. 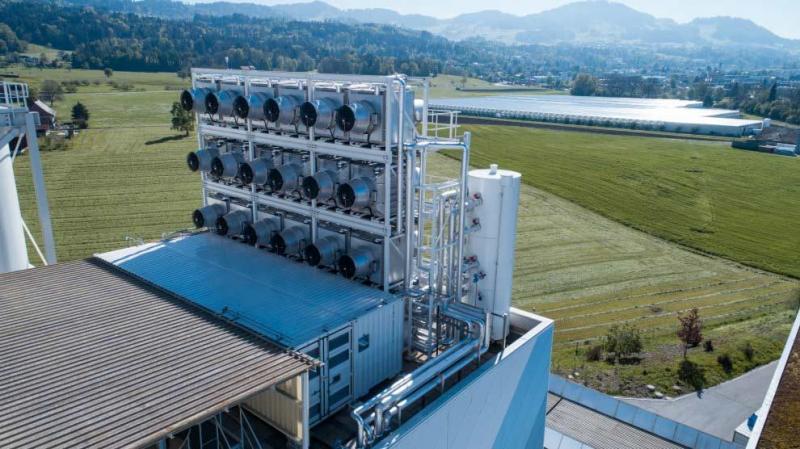 Fourtyfive workers, including many engineers, advanced technologies and a 'long street to walk,' said the co-chief executive and founder of Climeworks, Jan Wurzbacher who together with Christoph Gebald started to work with the ambitiuos goal of catching the 1% of the world carbon dioxide no later then 2025. An endearing challenge if you think that recent climate agreements of Paris di Parigi, the same ones that Donald Trump would put aside, provide for the global warming related to the CO2 emission could increase the temperature of the Earth of 2°C within the next nei prossimi 23 years irreparably changing the ecosystem in which we are living.

The Climeworks Ag, use the thermal  and renewable power generation of the neighborimg incinerator and catchs the carbon dioxide thanks to particular filters and transform it into fertilizers that are used in the Gebrueder Meier Primanatura's greenouses that is a company that cultivates vegetables for pickle, tomatoes and salad. In this way, the company hopes to increase growth of 20-30%.

'The plant will be able to capture 900 tons od CO2 per year by using collectors and big filters realized after years of attempts. Now, we manage to break a wall. It could be a sort of revolution. The idea is to use the extra renewable energy from solar plant and wind farm to produce hydrogen and then, syntethize with the CO2 in order to generate renewable hydrocarbons as petrol'.

In other words, the storage of CO2 to sell. Some company such as Airbus or Volvo and the same Climeworks are working now on the same prototype as fuels obatined like that and even if it hasn't gone into detail yet, in a short time it could announce new solutions on this front. For example, the idea to use atmospheric gas into sparkling drinks. With the aim of realize the bubbles, so far the sparkling drinks producer companies have been using the carbon dioxide furnished by the chemical industry that ususally produces it using fossil fuels but thanks to theis new solution, they could produce "zero environmental impact".

Only time will tell us if this new technologic solution could be really able to "save" our Planet. 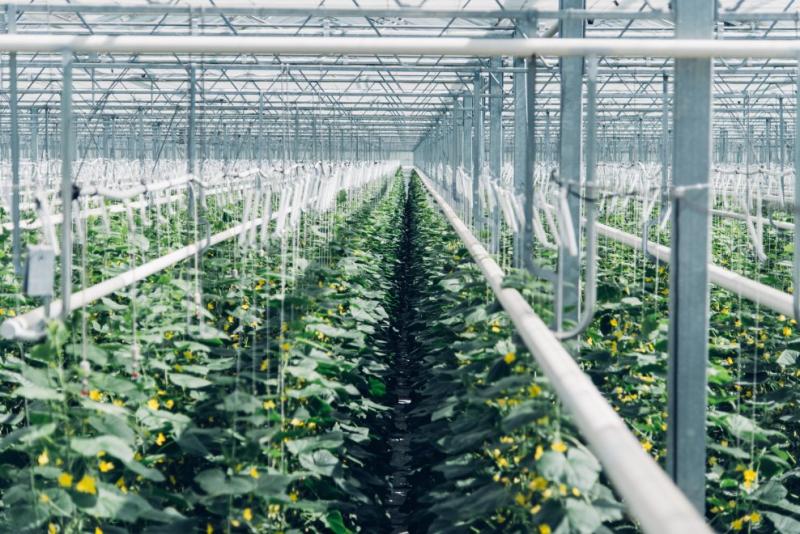 Sutainable mobility thanks to bamboo... »