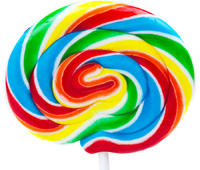 Publicity? The future is on the net

Lévy: by 2010 a quarter of our  proceeds will arrive from Internet and from 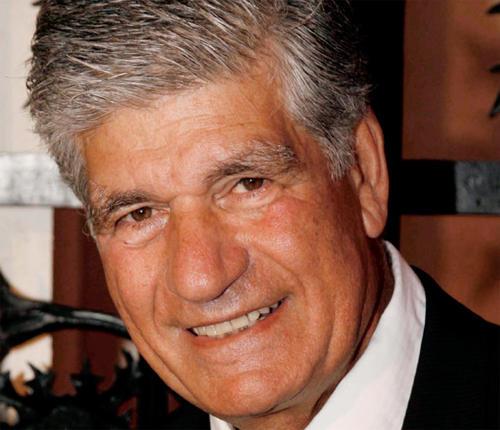 MILAN — According to the french Maurice Lévy, 65 years old, who says he loves "good revolutions" and in the digital one, "dictated by consumers, by their needs and their desires", that "is deeply changing the world of communication", Publicis wants to be  "the forefront".

"by 2012, a qd mobile phonuarter of our proceeds will arrive from the interactive pubblicity, from Internet and mobile phones, today such as small portable computers",

announces Lévy, president and CEO of the forth mondial group in communication but the first to profitability, before the british Wpp and the american Omnicom, with an operating margin of 16,3% in 2006 of 4,38 billion euros of turnover. Are part of the French group the agencies Publicis, Saatchi & Saatchi and Leo Burnett and the societies of planning Starcom MediaVest adn ZenithOptimedia; among its clients there are Coca Cola, Procter & Gamble, L’Orèal, Ikea, Fiat, Enel and Buitoni.

Mr. Lévy, how will you arrive to move on Internet the 25% of your proceeds?


"Today, interactive publicity represents the 7% of profits. With the recent acquisition for 1,3 billion dollars of Digitas, the number one in the USA in digital marketing, we will arrive at the double but we want to continue to grow to ride a revolution that is already in act.

In all the european markets, press is in crisis of publicity; and also television suffers the consumer's new power that now can decided what and when consuming the programms that he chooses. From here, the need  to use all the other media to manage to develop an audience also by web and the other digital channels around the traditional editorial brand.

The problem of internet in various countries is that we haven't the infrastructures yet and the sufficient distribution of broadband. But this is the future. Also in Italy, where today the value of pubblicity online is only 2%  of the market. Soon, the web will absorbe the 10% of all the global advertising. In some markets it has already overcome the outdoor". 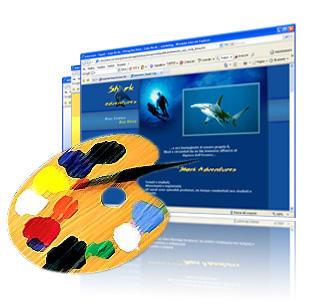 How should be the advertising company of the future?


"To serve the Clients, the partners in the medias and consumers, the advertising industry must completely renew the existent structures, ban the wisdom and the conventional creativity.
In Publicis Group we have already begun to build the agency of the future. When we plan a campaigne, we must consider every possible connection with consumers, from the beginning. This is what we define holistic communication".

The advertising on Internet allows to maintain these rates of return?


"There are some sectors of Internet where we will obtain lower margins and other ones where we will have higher margins. The profitability will descend in all the fields that round around the "web agency", because now it is trivial but will grow in the CRM industry, the Customer Relationship Management, that is everything about the company management of the relations with clients. On average, however, it will be a lower margin of the average profitability of the group".

The advertising company capture in advance the signals of the economy: is the growth that we see in Europe durable?

"The engine of Germany was restarted. It's a diesel, so he t took a bit of time, but now he works very well and is based on 2 pillars: on the one hand, the faith of consumers, on the other hand one of the leaders company who, before, belived that the development could arrive only with the export and the emerging countries, while now also point in the domestic market. The German towing is reflecting n the other european economies, in particular on France, its first commercial partner where, according to the election results, we attend a good 2007 and also a good 2008".

You were called by the French Minister of Economy, Thierry Breton to chair a Commission aboute the role of intangible goods in the economy.
Do you believe that mature economies like the european ones could still compete in the global economy?


"Is not a question of competition about prices: would not only be a losing battle, but it could cause a social and economic regression. To comepte with emerging countries, these must invest heavily in research and school. These are the 2 key points for the future. I think to the big european insitutes in advanced technologies, for example in biotechnolgies, with community investments and a partnership between public and private but it's not enough ...".