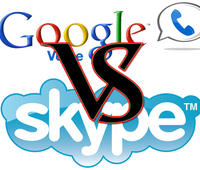 Google presents the web calls and the challenge begins with Skype

Already active for the users of Gran Central service, for all the other it will be it in a few weeks. Starting from  Usa. It's a system based on the recall. 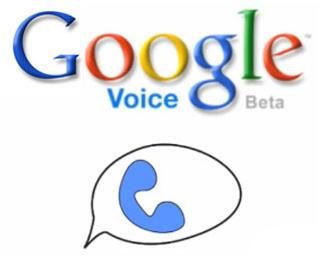 Its name is Google Voice and it's the service wherewith tha giant enters the world of telephony: it allows to make free phone calls or at a very low price (2 cents per minute), send sms via any phone (also mobile).It's a challenge to skype, to eBay, but also to the big of traditional telephony.

When does it arrive? The service is an evolution of Grand Central, that Google acquired in 2007 for $ 50 million (according to unofficial estimates). Google Voice at the moment is only available to the already subscriber users of Grand Central, but in a few weeks will be opened aperto also to the others, from residents of United States (at the moment we don't know the date of the availability in Italy).

How does it function? It's a single phone number for all own calls: this is the "Google Number". The user calls its own Google Number from any telephone and then can type the recipient's one. Or, from the service site, can click on a user in the directory; will make his own home or mobile phone ring and he will be connected immediately with the recipient.

All thanks to a VoIP system based on "call back" (recall), as Jajah: we use normal phones for call but there's a switchboard (connected to the Google Number) which acts as a bridge between the two users. The automatic switchboard (in technical language is a "gateway") uses the VoIp technology to connect 2 persons that don't realize of anything: for them, it'a a normal call, they don't use neither pc nor the internet connection to do it.
It'a a system similar to the call via international phone cards, purchased from the tobacconist, also based on a swordboard. 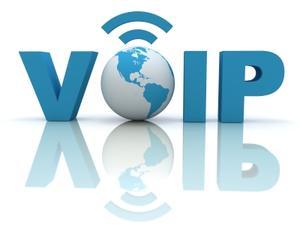 The same system allows to receive calls on Google Number. They are automatically forwarded to other numbers, at which we can answer.
All this presupposes that specify, configuring the service, what numbers associate the Google Number. Or calls end up in your mailbox (voice mail), that has also functions of text-to-speech. That is we can ask to the service to translate the message in text and receive it by email or sms. It's a very flexible system: we can indicate for example that during the day, calls are forwarded  at a specific number, in the evening at another one and during the night are sent to the voicemail. 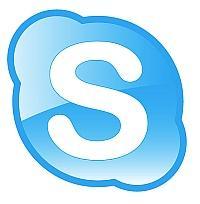 The strategy. Google Voice is yet another move of the web giant at the attack of telephone market, after Android, the operative system (based on Linux) for mobile smartphone, of which is in arrival in italy the first model (by Vodafone). Thus extends Google's strategy to manage to get all the information and conversation of its own users, by the search engine to mail on the phone. On it's street it finds also Skype, that uses a more traditional VoIP system (calls by user's internet connection) and that is now pointing the mobile phone world on fire.

In June will arrive the first Nokia mobile phone (N97) provided with a complete version of Skype, with all disposable functions on the pc. Other Nokia N Series with Skype arrive in the nesxt months. A popular alliance with some European mobile operators which, apparently, are doing resistance to distribute the mobile phone provided of Skype, somewhat as in past years have hindered the arrival of the first models equipped with WiFi. If the operators' embargo succeeds, it could be difficult to find in the shops, Nokia models with Skype.

COMPANY 2.0 THE COMMUNICATION AT THE TIME SOF SOCIAL WEB Listen, listen, listen. The philosophy of...