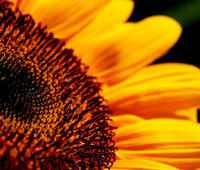 Over 20.000 requests made by citizens for the installation on photovoltaic plans

This fact, thanks to the incentives which gave an important push to increase the production of renewable energy also in Italy. Thi is the data resulted from the convention organised yesterday in Rome by the Aiee,  italian economists association of energies at whcich parteciped also th Anev, the national association for the wind energy..

"The mechanism initiated by the government with the green certificates - said Carlo Andrea Bollino, the president del Grtn - makes possible that also privates would produce their own energy".

The Grtn works like a "central bank", with the withdrawal of the produced energy and the collocation in case of  deficiency.

The incentives are a bet for the future. Si tratta di un concetto etico and not counting. As regards the incentivation of the renewable sources, you are all agree: requests are numerous, ther are the incentives and the banks to finance the italian industry in this field are beginning to do their part.

"We must let everybody know - added Bollino - that the produced energy from renewable sources in Italy is increasing and the technological development in this field will allow us to retrieve the competition to the other european States. Without a sustainable development we arrive nowhere", concludes the president of Grtn. 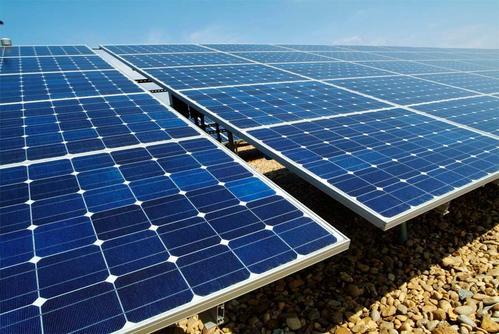 "It's true, the energy produced by wind is growing all around the world" affirmes Simone Togni, general secretary of Anev.
"Of course, Italy lost the train because it hadn't got a future vision as the case of Denmark, Spain, and Germany. So, we developed an industry side and we passed from 1.700 MW of 2004 to 2.147 MW of 2005, but the road is so long if we want to gain the planned goals in 2010, id est, manage to produce 7.000 MW".

Also the president of Aper (Energy from renewable Sources Producers' Association ), Roberto Longo, shares the fact that Italy is slowly putting in motion.

"It's necessary to transform the political objectives in a politic of objectives. To produce 25 Twh by 2010 we need to invest from 7 to 10 billions euros. Invest in renewable sources means to recognize the least environmental damage, invest also savings and the efficiency of other sources and stimulate research and innovation.
Of course, the Decree of green certificates, with all its amendments included later, has been denaturalize and it lost  much of its effectiveness and also the words of our Minister of Economy, Tremonti, left bewildered. Affeir tha also in Italy  are necessary nuclear power plants and not wind mill make us think".

It was born in Rovereto, the first solar-electric boat with low environmental impact, the...