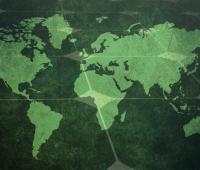 A prototype created by a European research project result of the collaboration of 17 public and private partners from 8 countries ... also Italy!

In the front row for this energy efficiency project , the Rse (Research on Energy System), which, with all employees presented in Paris the new photovoltaic system at the 28th European conference on solar energy and photovoltaic.

''The "hunter" of suns is always in motion. The system is equipped with two engines that allow it to move on two axes ''

to aim as precisely as possible the Sun.

Thus, Apollon manages to capture the sun's rays that strike directly and perpendicular to its surface by sliding them along the mirror -like tiles that focus light on photovoltaic cells , smaller than a one cent coin.

With this solar technology, there are two main advantages :

''The modules have efficiency values above 30% , while the traditional systems stop at about 18%. In addition - said the expert - in the concentrating photovoltaic module, the active area for the conversion of solar energy into electricity is about 750 times smaller than the area exposed: so the solar cells , which are the most valuable asset , account for a very small part of the total cost of the system. This has reached a target cost of 2 euro per watt installed: Apollon is therefore a competitive system that, when used in areas with low cloud cover (as in the South of Italy and North Africa)'' can produce up to 40% solar energy more than the traditional photovoltaic in the same space occupied.'' 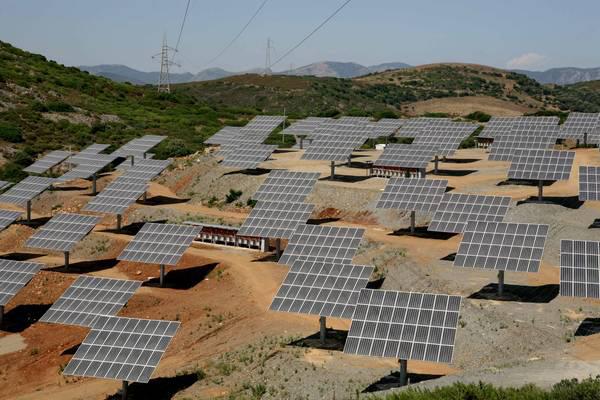