In our previous release we talked about contributions in Verona for who buys electric bikes called "assisted pedal" ... but what is the difference between an electric bike and electric bike with pedal assistance?

Firstable it is good to anticipate the Featuer saying that talking about electric bikes in general in this period has become all the rage, especially considering their usefulness during the summer. In fact, both in the countryside than in the city, have now become a compulsory subject in order to save money and to enjoy the view. 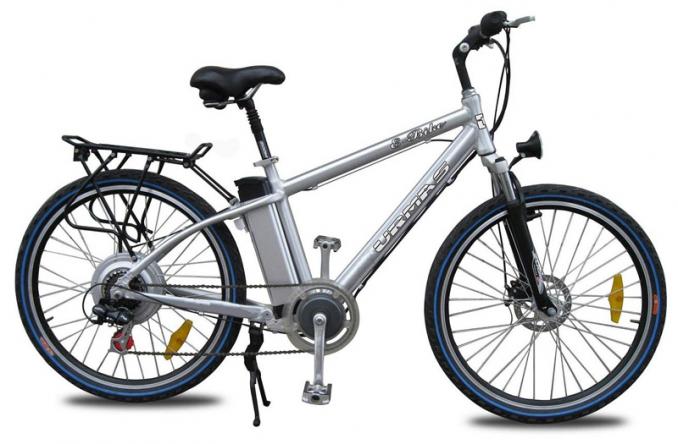 These eco-friendly vehicles have their specific characteristics:

The electric bicycle is a means also great for anyone because it allows at the same time to achieve more results:

To be able to be considered as bikes "rule by law" and be treated to traditional bicycles, models of electric bicycle must have the famous "Pas System" is the system of pedal assistance facilitated by the electric motor.

There are two major categories of electric bicycles:

The electric bicycle which has the acceleration system is equipped with an electric motor driven by an accelerator lever, located on the handlebar generalemente that allows to speed regardless of the use of pedals.
This type of environment-friendly vehicle is not exactly an electric bike but is categorized as "electric motor", and as such, are subject to:

and all operations to be carried out in case of motor vehicles.

The electric bicycle with assited pedal, instead, is equipped with an electronic control unit that understands smart when the driver is using the pedals and when not, and it activates and the electric motor only in the case where the pedals they are in motion.

So there is not a replacement in full of pedaling with the motor. In practice, just do a workout occasionally to keep active the electric bike and its engine.

THE PRICES OF CLEAN VEHICLES

The prices of electric bikes ranging from 800 to 1,600 Euros, but there are models that cost even outside of this range and will vary depending on the model and the service provided and there is no need to register them.

« Why isn't there a law about...
Environment and Ecology: Legambiente... »

Living "green" even in the office

The place where we spend most of our time and one of the places where the waste of paper, ink and...