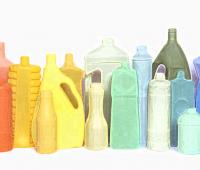 Environment and Ecology: Legambiente reports the deal on the use of plastic bottles in Italy 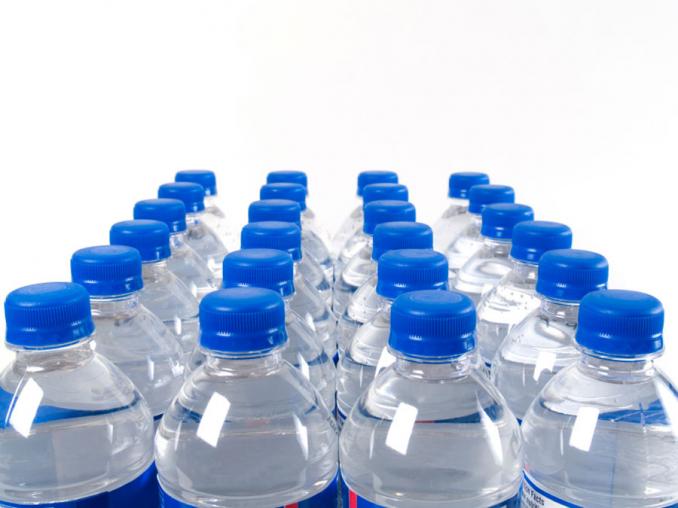 It has a value of 2.25 billion Euros, covers 304 different commercial brands and 168 companies. It happens only in Italy at levels somewhat critical, recourse to the use of water in plastic bottle rather than tap water.

E 'became a real "deal" denounced by Legambiente in the report "an embarrassing story Italian" means the use of more than 6 billion plastic bottles produced using 456,000 tons of oil, which determine the emission of more than 1.2 million tons of CO2.

There is - supports Legambiente - a real business in a bottle of water. The Italian habit of preferring bottled water than tap triggers, in fact, an economic mechanism that brings huge profits to the bottling companies and huge consumption of resources for the country, as well as high levels of consumption and pollution caused of resources.

In his report analyzes the phenomenon of Legambiente and in conclusion proposes to tax bottled water to reinvest the income tax in the territory.

« What is the difference between an...
In Germany, here you are the ecological... »

Wow, the plant for radioactive water purification with the made in Italy...

The made in Italy technology is really able to flabbergast: it is concluding the first trial on a...