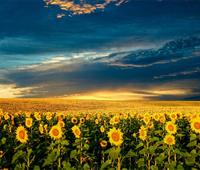 In the desert of Mojave, the biggest thermodynamic solar plants of the world

Over 2 millennia after the legendary exploitation in battle of the Archimede's burning mirrors, used to fire the enemy ships in the Mediterranean Sea, one of the BIG of IT like Google, invests on the principle of the famous mathematician, physicist and inventor.

In the desert of Mojave, in California, began on October 2012 the construction of the project ISEGS – Ivanpah Solar Electric Generating System. Bright Source Energy realized a thermal solar power plant of a power of 392 MWe in which 173,000 heliostats concentrate solar rays on 3 towers with a height of about 150 m. 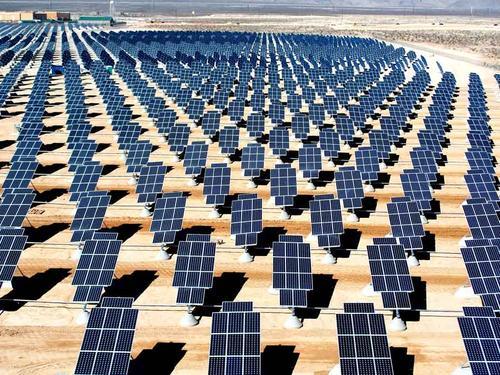 at the top of the towers ther are temperatures of over 500 °C that will be store by special fluids able to support so high temperatures. Next step provide the generation of steam to power turbines connected to electrical generators.

The Green Business Operations Division of Google invested 168 million dollars of equity in the project ISEGS that, when in 2013 it will be ready, it allows to have clean energy for over 500,000 MWh per year and permits to save in the atmosphere about 450,000 tonnellate of CO2.

« MIT Energetic Storage
What are biomass? »