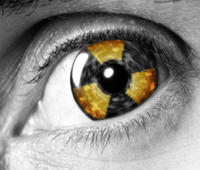 Meanwhile focus is on nuclear

Few days ago, six months exactly of the tragedy of the earthquake that devastated the country of the Rising Sun, japan people reminded their victims. The sam day all over japan were held several demonstrations against nuclear power in which protesters asked to stop the production of nuclear energy all over Japan forever  and pointing to sources of alternative energy. These requests, probably, are heeded! 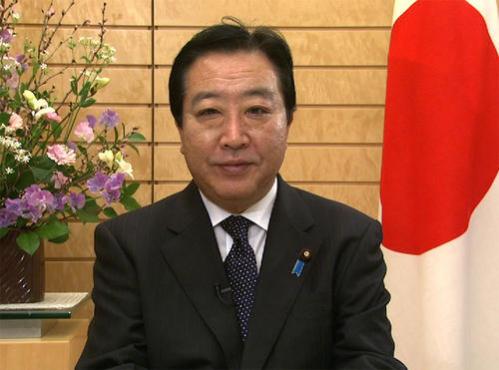 During his first speech in Parliament, he confirmed the intentions of his predecessor affirming that lby the end of the summer of the next year,  will be set up a new energy policy in the long term to reduce as much as possible the part of electricity in atomic.

If before Fukushima disaster Japan planned to increase more over 50% the electricity of nuclear origin of the national total, in august the quote got down at 26,4%. Also in recent months over 30 reactors out of 54 present in the Japanese archipelago have been closed. The change of direction announced by Noda points to a society based on new energies. 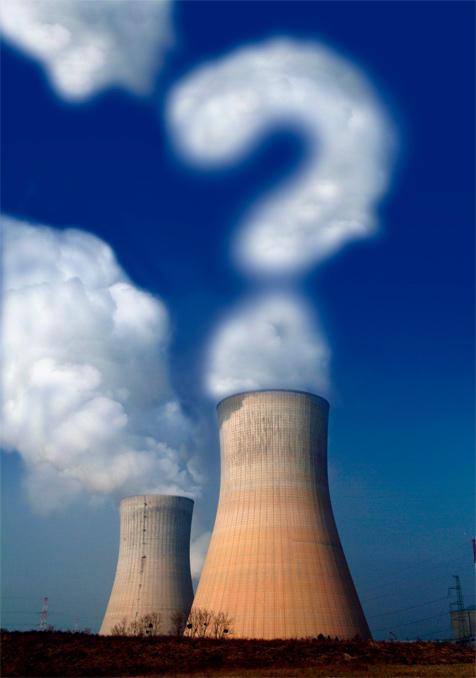 “Japan is a massacred country by earthquakes. We must reduce our use of nuclear energy in the nex 20 years”

- said Masayoshi Son, founder and CEO OF THE Softbank, speaking during the launch of the Renewable Energy Foundation Japan. Son affirmed that in the next 20 years Japan could use renewable energy sources for 60% of its electricity needs.To reach this point, ae necessary 2 trillion yen (26 miliard dollars).

Masayoshi Son, the richest man of Japan, has already invested personally personalmente  to constitute the Japan Renewable Energy Foundation and declared that Softbank want to invest immediately from 10 to 20 miliard of Yen in the business of renewable energies.