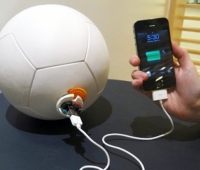 A soccer ball that generates energy to power playing 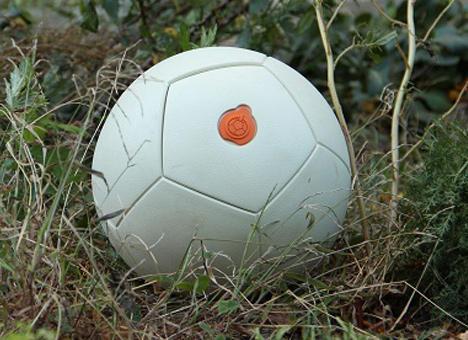 Football is the most popular sport in mond , a world in which there are still people, not to mention the people who still live without electricity ... here is the idea became reality : "to unite business with pleasure !"

"Sustainability can be fun: 30 minutes of game produce 3 hours of electricity"

Jessica Mathew, 25 years Nigerian who lives in the U.S., has developed a new soccer ball that generates electricity ... an exceptional form of alternative efficiency and a magical gift to her Nigeria.

Presented at the State House in Abuja, Nigeria, in front of President Goodluck Jonathan, the invention of J. Mathew is able to generate three hours of electricity after just 30 minutes of the game with the magical "ball", protagonist of the most popular sport in the world.

« The first city incredible edible: the...
Clean energy: the highest and... »