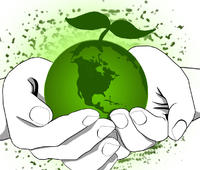 Newd  rules an e procedures for the exchange on site 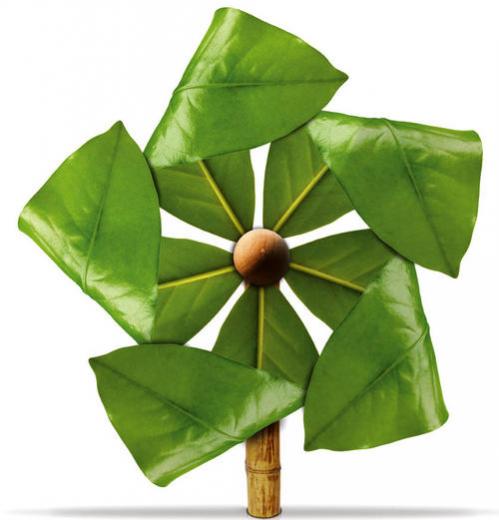 Are arriving ... simpler rules to support the production of electrical energy in small plants fed by renewable sources or cogeneration * .

This is the content of the Integrated Text on the exchange on site (TISP) published by the Authority for energy with the object of ensuring a better transparency and effectiveness to the management of the mechanism that allows to enter the network the electrical energy produced (not immediately self-consumed) and then to withdraw it to satisfy our own needs in a deferred time.

In other words, at the end of every year, producers from small plants from renewable or cogeneration could pay only the difference between the amount due for the used energy and the compensation obtained for the produced one. If the value of the energy on the market, fed into the grid, overcomes the value of the withdrawn one, is gained a sort of credit.

New rules, operating ones by Jan. 1, 2009, regard production plants from high efficiency cogeneration with powers until 200 kW and renewable sources power plants until 20 kW. It will be possible to raise the threshold for renewable until 200 kW will be launched soon the needed executive decree of the measures envisaged of financial law of 2008.

Resolution no. 74/08 is available on the Authority's website www.autorita.energia.it 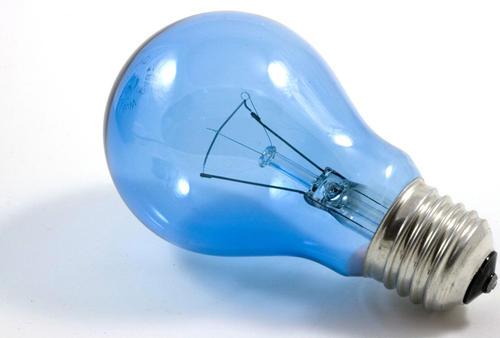 The most significant news connected to the current mechanism expected tha the service of exchange on site is granted by the Manager of the electrical system, GSE (and not from distributors) and managed trough an IT portale, according to uniform manner throughout the national system.

Moreover, the possible credit, in the case of renewable sources, can be used in the next years without incurring in a revocation after 3 years, as is expected before. For the cogeneration, producer can choose whether to use this possible credit during next years, like renewables, on the contrary,cash it at the end of the year, obtaining monetary compensation.

« 99% of plants from renewable sources is...
Energy from the forest »