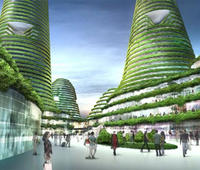 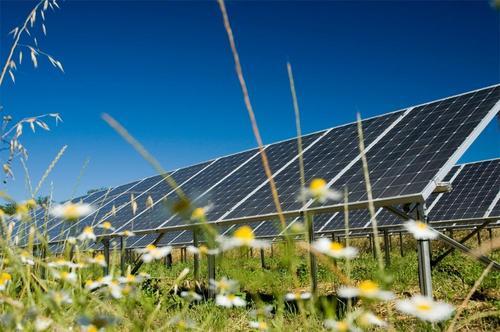 Are 18,786 the new plants for energy production from renewable sources that Enel connected in Veneto during 2010. A large number that added to the 6,257 already connected up to 2009, triples the number of green plants on our country and makes the Region, one of the area with the highest growth of the field.

Four are the most virtuous provinces that stand out thanks to their number of plants and for the total installed power: Treviso that with 5,776 plants and over 104 megawatt (MW) guides the ranking quadrupling only in a year their own plants; next one is Padova with about 3,600 plants that excels by the total installed power, like 21 MW; third place for Vicenza with 3,177 plants and 80 MW of total power, slightly lower than Verona's one with 89 MW and 2,190 plnats. Surely, a much smaller size are the quasi 2,500 plants of venician ones that, infact, develop together only 48 MW. The ranking has been closed by Rovigo and Belluno, respectively with 27 and 18 MW. 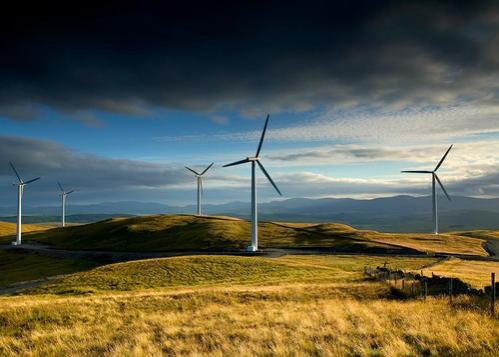 ''2010 was a particulary busy year - underlines Francesco Rondi, Head of Spatial Distribution Network Triveneto of Enel - so we formed a scpecific task force to be able to connect a so large and important number of plants. Energy produced by renewable sources and the model of distributed generation are modifing the system of energy production and the same idea of network: venetian plants are today able to cover the requirement of about 180,000 families. We are working to the electricity network of the future which will be similar to internet: all people turn it on, take and give energy, exchange informations each other so they are "active"'. Electricity network of the future will be intelligent (Smart Grid) and able to make in contact producers and consumers,  interpret in advance the needs of consumption and adapt with flexibility the production. Italy is in the front row in the development of these type of network also thanks to millions of electronic counter installed on the whole territory".

Certainly, the Sun is the renewable source that is living an exponential growth: infact, only in Veneto, until today, 18.631 PV plants are active; thei corresponde about to 99% of all plants from renewable sources currently in operation. Thi is an important data that contributes to make increasingly significant the percentage of houses with PV systems for their own production of energy. 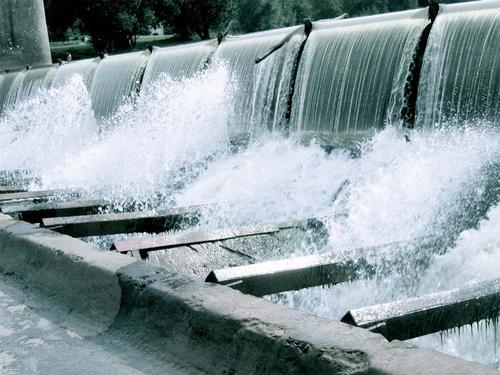 Is however significant the contribution given in Veneto from the other renewable sources: 44 hydroelectric power plants, 4 mini wind power systems, 66 biogas power plants and 41 biomass systems.

The hydropower systems usually pays attention in Alpine valleys where can be distinguished 24 systems of Belluno and 18 ones of Vicenza.

Biogas and biomass power plants, sources that in the most of the cases integrate with other other production cycles, are disseminated mainly in provinces which mantein a strong agricultural commitment: Verona, with 12 plants, Padua with 11 and Vicenza with 10.

« Google for the first time in Europe
Electricity: the "DIY" energy produced... »