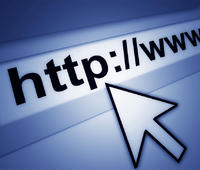 The registrations of doamins ".eu" were start in the last quarter of the year 2007. This was soecified by the italian Register of domain names.

said Franco Denoth, Director of the Institute for Informatics and Telematics (IIT) of the National Research Council in Pisa, which manages the registry.

"The Commission has recently issued a regulation that must now be implemented. There are still things to be finalized, as the contract with ICANN, "

the regulator of the Internet worldwide, said the director of IIT.
Italy is a founding member, along with Belgium and Sweden, Eurid the consortium that won the tender of the European Commission for the management of domains .eu. 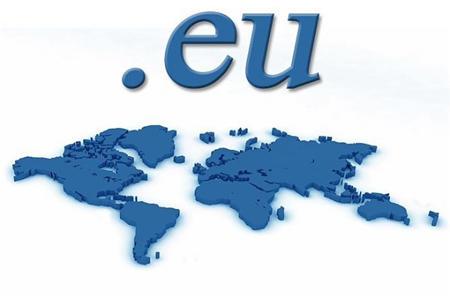 In addition, from August 2, 2004 anyone can register domains Internet. "En" without restrictions. Innovation that second Denoth Franco, director of the Italian Registry of domain names, may have the effect of encouraging the use of Internet and e-commerce by the Italians, still "lazy" in front of the Network

For the registry, the liberalization of August 2 will prove to be an important stimulus to the spread of the Internet in our country and promises to have a positive impact on turnover linked to the Net

"I think that this decision represents a stimulus to the use of the network in a less 'passive'. Today in Italy who uses the Internet is mainly to view content without 'interact'. It must instead be affirmed a new costume, to grow the confidence of the users in order to stimulate the commercial traffic on the Internet, and this will undoubtedly have a positive economic impact."," says Denoth.

"The fact that currently the individuals are not still so interested in the domain name registration - continues Denoth - is still due to the use 'passive' of the Internet. When registration possibilities are unlimited, then it will change the perception of the domain name, maybe that will become an object-gift. changing the costume can also go through these things. " 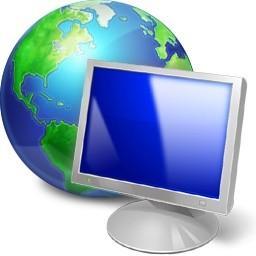 However, the estimates do not share registry the two major Italian associations of providers. "Our impression is that the estimate is in excess. Whereas in the past the first major liberalization led to the recording of a huge number of domains, today we do not see a rush of natural persons concerned to register more than one name," says Joy Marino, vice president of the Italian Association of Internet Providers (Aiip), which collects forty medium-sized operators.

"The estimate of 25% do not know the registry where you pull out," he says, in turn, Antonio Ruggiero, administrative secretary of Assoprovider which includes about 170 small operators.

For Assoprovider there should also be noted that the turnover related to this operation should not be significant, given that "in many cases be of domains registered by persons or groups who do not want to do business, and then they will turn providers cheaper."

« The growing of mobile devices
Pinterest, the explosion of the new... »

Cassation: download files and software non-profit is not a crime

Reference: Rainews24 Download from the net files and programms protected by the rules on copyright...