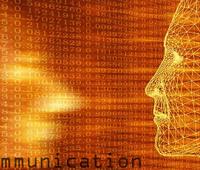 The growing of mobile devices

Analysis of the use of mobile devices

Data of the traffic performance of mobile devices detected on a sample of visits to the sites of the network ShinyStat ™ in April and May 2011, connected to the navigation of italian users on italian websites highlighted a trend of growing usage of smartphones and tablet.

The research was conducted by ShinyStat ™ on a total of 7 million visits in the month under review and shows how the different devices diveded the shares of a market in significant expansion.Navigation through mobile devices grows infact thanks to a lot of factors: the increaseling spread of these devices, the user requirements, the habits of di use of online informations united to the  unite alle more favorable rates of operators for web browsing. 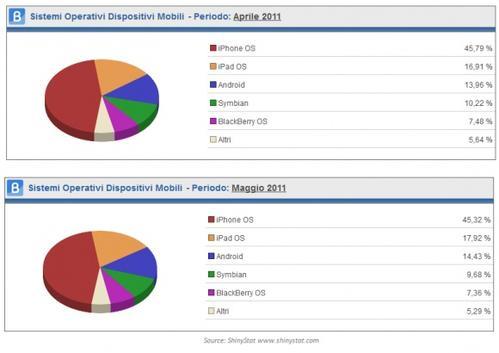 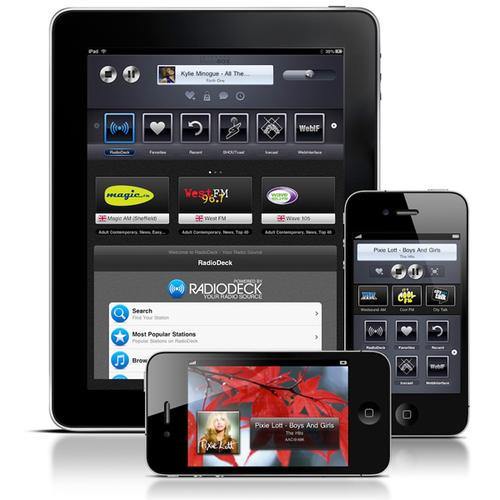 At the top we find iPhone and iPad. The smartphone of Apple is around 45%of the sample of visits, specifically from 45,79% to 45,32% leaving behind one percentage point in favor of the tablet of the same company, which jumps from 16,91% to 17,92%. This trend reflects the growing habit of lucky owners of booth these devices, to use the iPad that is the handiest for the web surfing in certains situationd, offering a larger screen compared to the iPhone one. 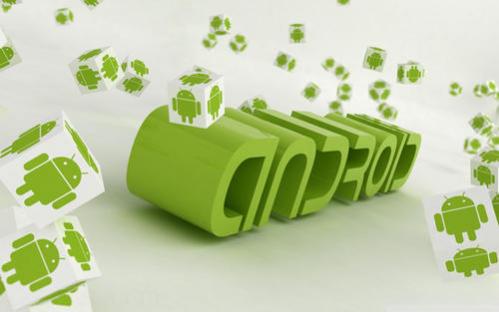 Proceeding in the ranking we find Android which goes up from 13,96% to 14,43% recording an teressant inincrease that leads us to pay particular attention to this phenomenon the coming months.

Symbian, instead, showslittle decrease goins down from 10,22% of April to 9,68% of may. This data must be analyzed in relation to the system previously mentioned that, as already said, registered an increase more sensitive compared to this one. 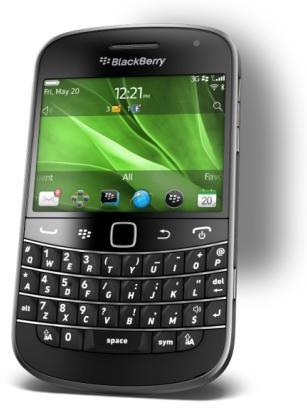 Blackberry remains stable with a 7% highlighting the fidelity of its users, oftend connected to the business world.

Other operating systems, merged in the report of ShinyStat™ under the voice “others”, remain stable around 5%. Is to highlight the presence of Windows Mobile, into this section, that is taking new  sta prendendo market shares.

In conclusion, data of traffic generated by mobile evices are generally in enormous increase, reflecting tha new trand of use and exploitation ok network.

Some operating system record significant increases that, as already mentioned, will be followed by ShinyStat in the short period with regularity, in order to provide precious reports for apps developers, msites and whatever falls into the mobile internet browsing.

« Here iOS 6, Siri finally in Italian
Domains .eu reach the quote of about... »