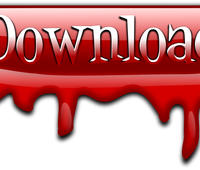 Cassation: download files and software non-profit is not a crime 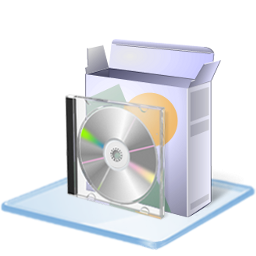 Download from the net files and programms protected by the rules on copyright and make them available of other users is not a crime if from this type of activity not derived any real economic advantage.

This is a sentence intended to be discussed that (number 149/2007) wherewith the III penal section of the Court of Cassation upheld the appeal presented by 2 students of Turin, condamned sentenced to imprisonment on appeal, replaced by an amends, for "unauthorized duplication and distribution" of programs illegally duplicated, games for psx, videos, cds and films, "storing them" into a server like a Ftp (File transfer protocol) "from which the could be dowload by users authorized for access by an identification code and relative password".

At one of them the judgment of the Court of Appeal of Turin dated March, 29, 2005 (now deleted "without reference" by the Supreme Court) also attributed the possession, buy his own habitation, of software intended to "allow or facilitate the removal of the protection devices" applied to computer programs. 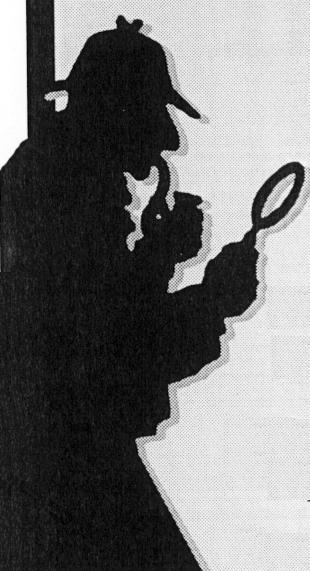 In fact, the 2 students, using an active computer by the stundents' association of the Polytechnic of Turin, created, managed and took care the maintenance of an online archive of data and programms, attainable by a normal ip address, from which a "community" of users where free to draw in exchange, in turn, the issue of computer equipment.

The offenses to two applicants were those provided for in Articles 171 bis and 171 ter of the law on Copyright, number 633/41, submitted to a whole series of changes in recent years: in the last formulation, the first previews "the offense from 6 months to 3 years, of anyone who unlawfully duplicates, for profits, programms for per pc or for the same purpose or matter, imports, distributes, sells, holds for commercial or business leases or programs contained in the media not marked by the SIAE"; the second one punishes with the reclusion from 1 to 4 year who "reproduces, duplicates, transmitts or spreads improperly, sells or otherwise puts on the market, sells or imports any way misused more than fifty copies or copies of works protected by copyright and neighboring rights. "

Well, for the Cassationin the first place is to be excluded for the 2 students configurability of the crime of illegal duplication, attributable not to those who originally had the download, but rather to those who had saved the program from the server and then make copies. But moreover "must be excluded, in this case, that the behaviour of the infringers was determined by for-profit, emerging from the verification of respect that the defendants had not benefited financially from the arrangement of the FTP server. " 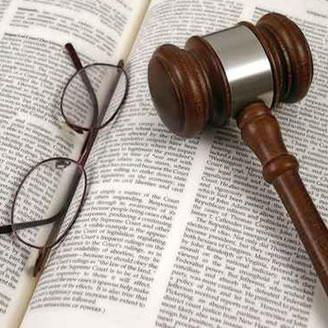 As "for profit", infact, "must be understood in order to gain an economically significant or increase capital by the author of the fact, that can't be indentified with any kind of advantage; nor the increase in equity can be identified with the mere cost savings resulting from the use of unauthorized copies of software or other copyrighted material, outside of economic activity from the author of the act, even if of different nature, which connotes the abuse".

Even with regard to detention of a programm intended to remove or circumvent devices of protection "not emerge - warn judges - with proof of gainful employment on the purpose which was intended to hold and, a fortiori, any order of the same trade".

« Salvation is in the copy
Obligation to state the VAT on the home... »

Google presents the web calls and the challenge begins with Skype