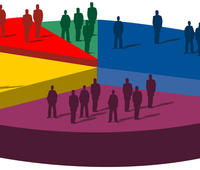 The Statistics on the hours of internet connection 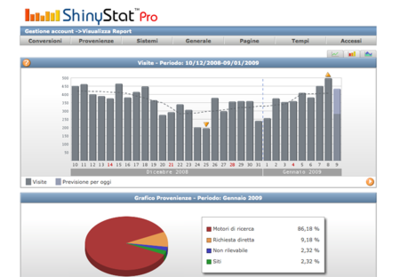 What time do you connect? When users surf on the net: analysis during the day and the week.

According to an analysis based on aggregate data Shinystat, the result is that, in Italy exists a strong habit to connect to internet during the hours that coincide with the traditional working hours. This habit is supported by data on distribution visits during the week. Here below are the results in detail. 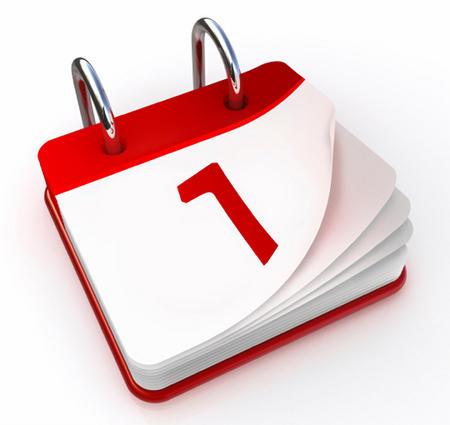 Analyzing the hourly distribution of visits, we can see that if till 7 a.m. the percentages are below 1%, starting from this time begins a rapid growth with values always over the 6% between 9 a.m. and 7 p.m.

The highest peak during the day is reached between midday and 1 p.m. With great probability this can be put in relation with the lunch break. Instead the lowest peak is recorded between 6 in the morning. 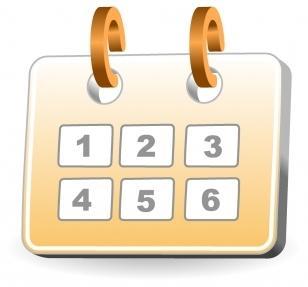 Deepening rather the trend of visits during the week, we can see with absolute consistency, a maximum peak on Monday with percentages that swing around the 18%.

After, percentages continue to decrease slowly during the the sequence of successive days of the week until reaching the minimum peak on Sunday with values often under of 10%.

As mentioned in the opening article, the access on Internet in Italy seems likely to be related with the working hours both compared to that day than the days of the week. This data is different from that one of other countries where often there is a higher use of the net during holidays.
A possible explanation relates the technological Digital Divide (DD) that in Italy seems to affect significantly the use of the medium.
The DSL of pur territory has improved significantly in these years but large suburban and rural areas still stay  having no connection to broadband, making presumably easier and cheaper access to the Internet from the workplace.

Master in Solutions by Microsoft

Today more than ever for SMEs are necessary courageous decisions about investments ICT.To cope with...