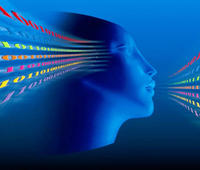 COMPANY 2.0 THE COMMUNICATION AT THE TIME SOF SOCIAL WEB 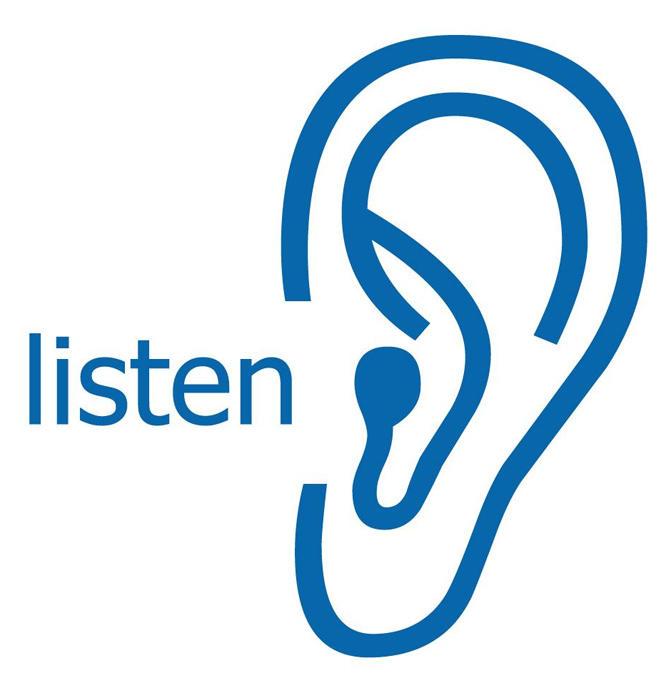 Listen, listen, listen. The philosophy of the Company 2.0 could be synthesized only in a word. Even it it's simple to understand, the application of some rules of apparent common sense and the translation into good behavior, as concrete ones aren't so easy or granted. Nevertheless Eppure success cases exist, in Italy and abroad and they constitute a source of inspiration, to which tend to innovate the organisation and the business communication.

One things is sure:once started to the construction avviati of a new relation with their own reference subjects – consumers, media and human resources – you can't go back no more, the penality: serious adverse effects on the image and not only. For Andrea Andreutti, pioneer of the corporate blog in July 2005 in Italy with Samsung News – pilot project for the Korean multinational – «the blog is the opportunity to change the corporate culture».The value of a similar experiment "is in the change of perspective and surely not enjoy an immediate return" in terms of generated traffic.

The approach to social media pays and generates unthinkable returns of image, if you don't think of this as a further sales channel  or a tool like others, in which communication is unidirectional: nothing wronger! Come into conversation, offering tools and platforms to get in touch satisfied customers and  potential new ones is the strategy adopted swith great success by Costa Crociere. Is in this way that a video channel on YouTube, a blog and an island on Second Life, with a platform to collect videos produced by users, become a piece of a picture that has got only one goal: strengthen the natural word of mouth of who has already been on a cruise. 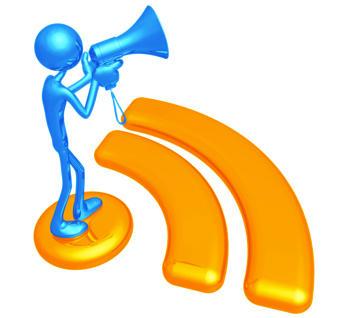 As you shouldn' t pass a bad experience to capture the beauty of life, so sometimes is necessary live a dangerous crisys of image to embrace with conviction the social web. Dell is today one of the most open companies to dialogue, thanks to a spectacular example of negative word of mouth of a influential blogger, victim of an inefficient after-sales service.

Dell was able to build something important on that experience and few months ago, really thanks to the listening to the clients' needs , launched with great results its first portable computer with Linux as installed operating system.

Without the boot of an online relation, never could have been opened a new market niche.

Signals of a epochal change are clear sono evidenti: level of attention always lower and lower, fragmentation of the audience and disappearance of the mass, increasing desire of the consumer to take part and express himself. In this scenary the Company 2.0 reacts through a mix of contents, analysis and functional tools to contamination of the social web.

Create contents of quality, to complement its own products or services, not only allows to climb the pages of research engines but ends with the attraction of journalists and enthusiasts of the sector, vehicols themselves of the message.

Among the first to have understood that simple banners don't exploit at best the potentiality of dialogue of the Network, Fmp produces web sites where quality contents of the blogs of the Net are aggregates on an topic, sponsored by an agency of the sector. Examples in this sense come from Toshiba, Intel and American Express, each one connected to a publishing project open o the interaction with all'ine pubblic its own target audience. 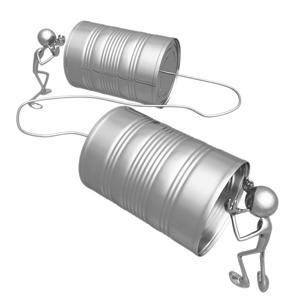 Company 2.0 means also thinning internal communication exploiting the best of wiki, blog and social network to share knowledge and motivating human resources. Find the right tool between need to controll and open to the collaboration allows to release unexpressed creativity, often with surprising results. BTicino managed to involve the 98% of its sales network in a community aimed to the exchange of good practices and to gathering feedbacks on products and competitors.

A so high of participation rate was achieved thanks to the integrated use  all'uso of viral videos, sms and email and to the sensibility of a CEO that has been able to exploit this channel.

Bbc, at the forefront in using technology, introduced forums in 2001, to decrease the internal flow of emails and since that moment, they were adopted in a social network gradual path, blog and wiki, each one with a different role in the economu of the company knowledge.

The mass adoption of social web by companies is going to know a new eldorado: according to Forrester Research, the market for advanced solutions, seen by Enterprise 2.0, will explode early, to reach $ 4.6 billion in 2013.
It's better to beginn today, have mistakes but gain a competitive advantage, instead of follow the competitors of tomorrow.

« Deleted the 75% of spamming
The Statistics on the hours of internet... »

Mini-electric scooter that drives itself: when the technology influences the...

Simple, understandable and functional informations in order to present the new productions realized...