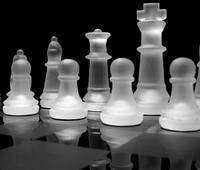 The strenght of internet investment has always been the measurability. 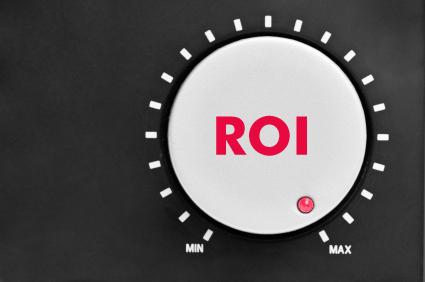 The current tools available of webmarketers fot the analysis of the return on investments have reached a degree of precision and detail very high.
What happens on the famous and popular social networks? 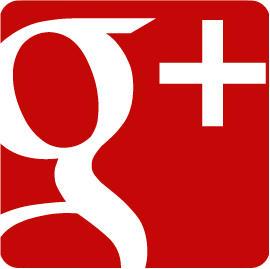 WEB ANALYSIS AND CRISIS "This strength explains in part the  in parte la countertrend growth of investments on web in times of economic crisis such ah the one we are living in these days. The security  when makes each cents invested, is an element of enormous importance for companies."

But there are some "borderline" initiatives that  naturally are difficult to mesure. In the specific we are talking about inititives, in part experimental, that see protagonists on social media the bravest companies (and forward-looking).

WHEN SOCIAL NETWORK DON'T FUNCTION  - How are moving the companies on social medias?
Avinash Kaushik, one of the best expert in the world of Web Analytics, expressed in a ironic way the hindrance of companies against the Social media theme:

"Social Medias are like sex for teenagers. Everybody wants to do it. No one knows how. When at the end they do it, they relalize that is nothing that".

The analogy highlights two critical points: companies are no ready to face the CGM (consumer generated media – in other words, no involved medias generated by ourselves as socil, blo, forum ecc. ) and the used metrics for measuring  are inappropriate. The unpreparedness derives in part from the traditional meeting that companies have by considering social medias as a platform from where obtain only conversions (contacts, sales, etc.), so, we are talking about turnover. 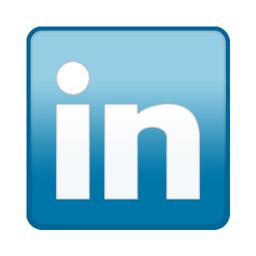 This type of expectation is betrayed by the true nature of CGM, used by users for conversions, share experiences, opinions on products and services. The CGM aren da cui attingere't a tank of buyers, they are rather an immense land in which cultivate the interest of potential consumers through the listening and the holding company to the conversation. The experiences of companies have demonstrated to us, very often, that the projects, directly and exclusively finalized to sales, have failed. 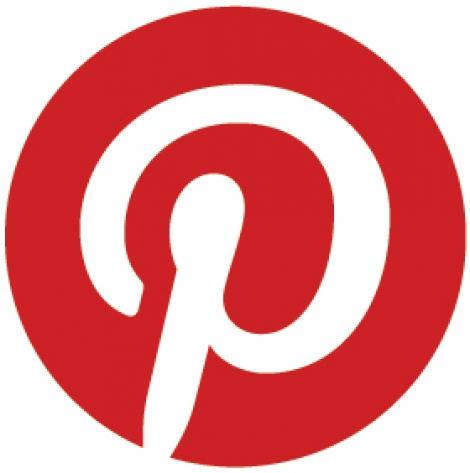 A NEW PHASE - Companies can't regardless from a news phase that precedes the purchase. it's in this limbo, built up users with common interests. that is preserved the success of companies 2.0. Companies able to listen before and only later involve and make their own critics and advices.

The economic return exists and it's real. Shall we think to the possibility to stay on the market with higher prices compared to the competitors per brand with positive feedback, at no cost to the acquisition of customers generated by word of mouth or evangelist, at the betterment of products and services on the base of experiences of users, at the creation of ommunities able to replace or decrease the work of assistence and customer care.

We think also to the possibilities of limit or avoid the impact that a negative reputation can bring and the consequent economic damage. In this contest the traditional metrics (of which ROI is part), fail their task.

The only quantitative approach in relation to social medias don't allow to measure the actual benefit of a campaign. Understanding huw much turnover derives from a Social campaign is a diffult task, even more if  you give up to consider other performance indicators (KPI).

MAN IS NOT A MECHANISM - The problem arises from the desire to assign some numbers to some human behaviors like interaction and conversation. A process of key company culture from which you can't regardless consists in taking place that make their own business growth don't means necessary to seeing growth its turnover.
The two quuen mesures when we talk about socail medias are the influence and the engagment. A qualitative approach allows companies to do valutations and measurements more in line with reality.

The influence determines the acquired grade of authority from a brand, a product or a service, while the engagment is the mesure of the emotive area that gravitate around the consumption. Both these mesues are into the sphere of the emotive marketing and of the untouchable. 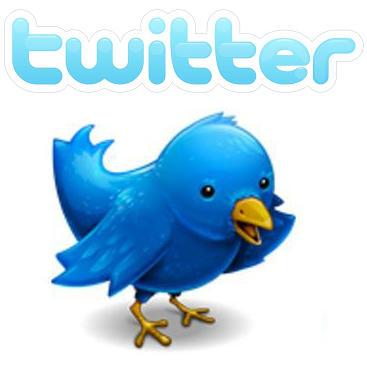 EXAMPLES FROM THE WOLRD - USA companies Dell and Starbucks were able to trigger a virtuous mechanism which involved lots of users.

Dell, the second IT company in the world for turnover, works on the web for lots of years. The project DellOutlet (http://twitter.com/dellOutlet) on Twitter, brought a substantial increase in sales. Last year the part of turnover of the Outlet Dell imputable to Twitter was equal to 1 milion euros; in the first 6 months of 2009 this number has been already reached. Another milion euros (in totoal, 3 milions from the beginning of the activity on Twitter) arrived from users who followed http://twitter.com/delloutlet but who have bought on original site of Dell.com. In this case, the company was able to create a real channel of sales offering to the members, special offers in preview with significant discounts.

The second initiative of Dell, less connected to sale, concerns the site IdeaStorm. A community of PC users that provide every day proposals on area of improvement o services and products that are then rated and commented by the users. Dell couldn't fail to accommodate, for example, the proposal to sell its own laptop with the Windows XP option (instead only with Vista).
The most famous chain of coffee of the world created a platform very similar to IdeaStorm of Dell. In the portal MyStarBucksIdea, a sort of online noticed-board, it's possible to insert advices or vote the coolest ideas. These ones such as "free-wi-fi" or easier "bins for separate collection inside the store" or more "fidelity cards" are precious material for the manager of quality and marketing of this comapny. All this at no cost, with a return of image and indirectly of sales, more than positive. 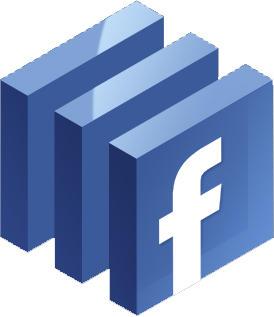 A POSSIBLE ROI - If wisely used and analyzed, the CGM can become a  real instrument of business intelligence able to guide the strategic choises of the management. We also think to the enormous visibility that trends have in these platfomrs and on how these could be picked uo before and monetized later by companies under form of new products and services.

The difficult in mesuring the ROI of the social media oriented initiatives, must'n discourage companies and nor be an excuse. There will be a "first time" for everyone; it's better to start now.

Fake profiles, paedocriminality and pornography are explained in the revisiting...