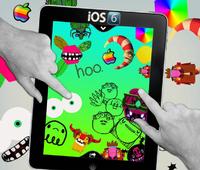 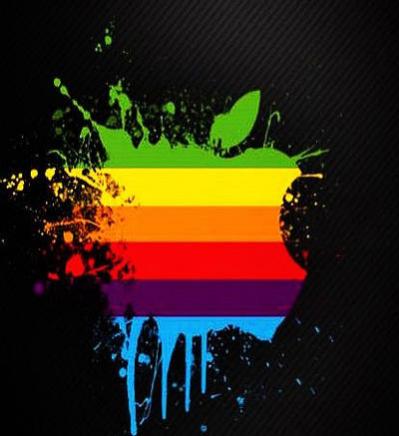 Special functions (such as Siri or fly over the new maps in 3D) will be available only on certain models of the iPhone and iPad 4S and iPad for sure. To upgrade you can do it via PC or Mac using iTunes when connected and made up with iPhone or iPad, or via wireless through the appropriate setting in the preferences of the device.
In the latter case, make sure that you have first made up and you connect your iPhone or iPad to the power supply: the download is as difficult (because of the large number of users who try to do it at the same time all over the world) and will require at least an hour even with fast connections.

We see the main features of iOS 6 that comes, as mentioned, as a free update from Apple for compatible devices.

A feature of all relief which makes it very good on the iPad but also tested its new iPhone in London on the day of presentation and which also opens the way for a greater integration of geolocation services with the rest of the activities of the iPad and iPhone.

As a welcome gift, the new navigator "point-to-point" integrated service that enables you to move the car using the iPhone (or iPad) instead of other solutions. Apple in the U.S. (and probably Europe) uses the information collected by other iPhone to provide traffic information and navigation technology integrates with Siri. 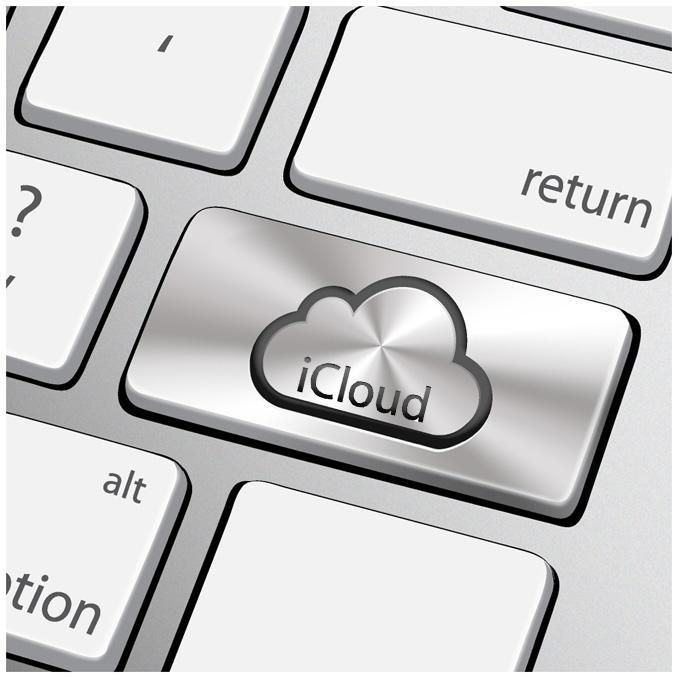 What will change from MSN Messenger to Skype?