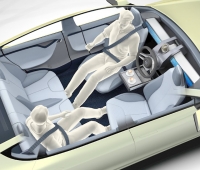 The Man will be the last real weak link in the chain. Maybe one of the strongest phrases pronounced in the last few years by Elon Musk, the number one of Tesla Motors, according to which, selling cars that can be driven by a human, today is increasingly dangerous and one day it will be also illegal. 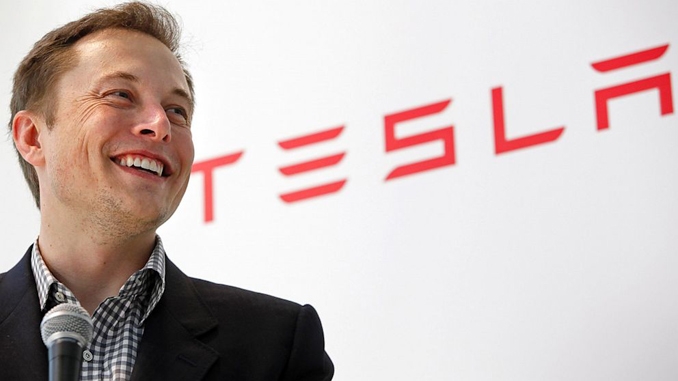 Well, in the near future, to avoid risks to both the driver and the passenger and people that you can meet along the street, drive regardless of the physical situation will be prohibited.

Elon Musk firmly believes in this and he isn't afraid to express his beliefs for greater safety on the roads, according to which

"the Man, weak link in security systems for mobility, one day will be replaced by automated mechanisms, secure algorithms and sensors able to guarantee travels without risks".

These are words that inevitably collide against a contemporary context that presents a market still strongly rooted to a culture of mobility inherited from the 80s. Musk's conviction is absolutely innovative and it demolishes not only the best of contemporary automotive but also clears the simple concept of "driving pleasure" under an innovative intervention necessary for the benefit of urban mobility and transport security.

Musk's vision if a futuristic vision but non so long ago in fact, according to his calculations, it will be necessary only twenty years before the autonomous driving can be something concrete (enough to convince lawmakers on the need to impose it as a standard on the roads). That day, Tesla will be at the top: Musk paints his own company not only as a vanguard in electric cars but he projects it also in the world of the autonomous driven where, nowadays, are moreover other names to be heard (from Google Car, to Apple, from Mercedes to Volvo, through Nissan and Renault). 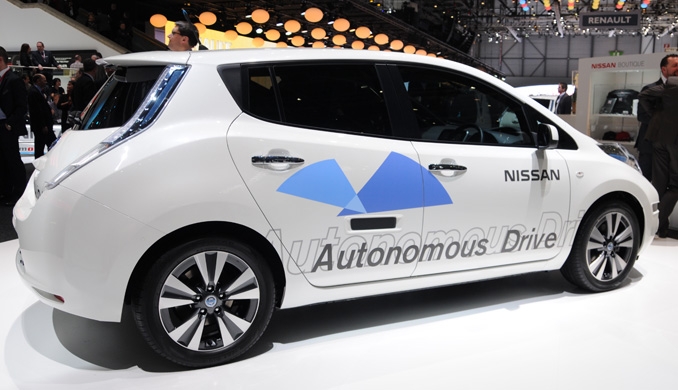 But it is important to clear that Elon Musk's statement, pronounced side by side with the Nvidia CEO Jen-Hsun Huang, reveals a perspective that is not the horizon advocated by Tesla.

How to say: the driving pleasure remains a pleasure, afterall cars are produced also for this.

But Musk's words at Nvidia convention were still too clear: there will come a day in which the Man will be the last real weak link in the chain and that day it will be the Man himself to admit his fallacy.

The prohibition of production of cars able to be driven will be a kindly and indirect way to take pedals and steering wheel out from the the availability of the driver making him a mere spectator of the covered distances.

The cars to autonomous driving are the future and Tesla wants to book its role in the mobility that is arriving. To do this, Tesla explains that they are ready to renounce to the basic elements of the today mobility, pursuant of a vision that makes more secure the streets and vehicles more advanced. Because that is the market in which Tesla could fully express deeply its innovative values, focused on the electric field, board intelligence, sensors and high-tech.

News and Press other 47 news »

Devices of recycled materials in order to product electronic wastes

A news that is able to put two divisions of Argo in contact through and through: Energies and Communication. This became possible thanks to the...