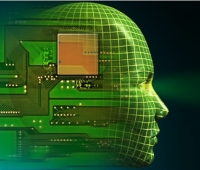 In technology "innovation" and "implementation" are words we normally use every day; among the recipients of these news there is Internet that is changing, faster than yesterday, and in the coming years will take an even whole new form passing from the concept of pull-based to the push-based.

Notifications will lead the way.  To support this words are some gurus of the Network as Dries Buytaert, founder of Drupal, who writes, in his article entitled "The Big Reverse" that "future is push-based" and it is very near.

Shall we try to better understand what is he meaning by the concept of "push".

Until today, internet was for us a sort of supplier of educative contents, so able to teach us something but such contents are not simply delivered on a silver platter, we need to search them. This research, in the future should not happen more, here is the concept of "push-based future".

According to Buytaert, the model representing the classic navigator who patiently starts his researches on google to satisfy what he needs is borderline:

So, Internet seen and lived as a service (it also enshrines the American law on Net Neutrality: broadband as a public service and equal treatment for all content on the Internet) that we consider obvious. A situation in front of which we behave in different ways. A sort of catering service in which we will be waiting the delivery of contents without looking for them.

Part of this process is already underway, thanks to the deeper and deeper integration of the artificial intelligence and deep learning(1) into web platforms, that are, nowadays, the voice of a personal assistant like Siri, Google Now or Cortana. According to Buytaert

Puma will let us know to replace our shoes and Marriott will automatically present you room options if you missed your connecting flight.

As already we can imagine, we will live using proactive notifications tailor-made for us, through the big data and the processing of our habits by the artificial systems and cloud servers, all in real-time. We could see immmediately what is relevant or not for us at any given time, without the need of having to search it on the net. And through the broadcast of wearable devices the notifications system is bound to have more and more weight.

Even advertising is in front of a big reverse: from the distribution of advertisements through web searches, we will switch to a push model, in which we will come achieved by the message when we need it (see the example of Puma). But Buytaert goes further, predicting the end of the app, or at least a reduction of their impact and of their importance in the "web architecture of tomorrow". The critical question is: if our internet exeprience will be push-based, how will you set up the app? What use will they have?

Here we find help thanks to the opinion of Paul Adams, who worked in Facebook and Google:

"In the world of push-based notifications, a display consisting of applications has no more sense. I really believe thai in few years app will disappear from the screen, buried in the UI as a secondary element".

It has already been demonstrated by Canonical that revolutionized the concept of smartphone: in its first Ubuntu Phone, app run in background, while subsequent screens are thematic collections of notifications coming from different sources. No more four different boxes diversi to chat on Messenger, Telegram, WhatsApp and WeChat, – for examples – but a single environment in which they are collected all conversations.

So, why should I open Facebook when I can have in the operative system of my smartphone the notifications of what my friends post, and I can answer directly? It's the opportunity of interaction offered by the operating systems the key that gives a sense to the nature of the app. By consulting every day the notifications of our smartphone we are already trying the transition to a new phase of our use of the web as a push-based service; to the point that it could be concluded that the app, like the web, are destined to remain in the background as utility.

All this brings with it a deep transformation of the digital economy. According to Buytaert

"We are at the beginning of a transition bridging two distinctly different types of economies. First, a "push economy" that tries to anticipate consumer demand, creates standardized or generic products in large amounts, and "pushes" them into the market via global distribution channels and marketing."

The second one is developing and it's the "pull economy" that will create highly customized products and services produced on-demand and delivered to consumers through one-on-one relationships and truly personal experiences." 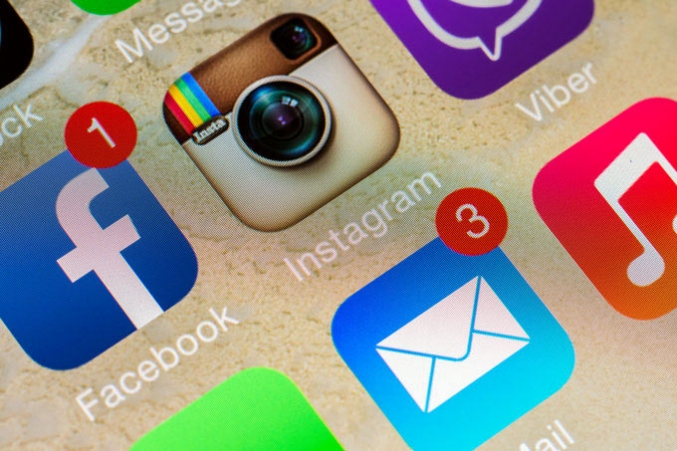 In short, beyond the app, in a short time all the web will be all over the web th have a different face.

Considering that also che even the experts are fascinated and, sometimes, a little stunned in front of so fast changes albeit gradual, is uynderstandables that for the less experienced the shock is more impactful but iit is here that comes into play a fundamental element in order to better face the situation: THE KNOWLEDGE.

"There is only one good, knowledge, and one evil, ignorance."
(Socrates, in Diogene Laerzio, Lives of the Philosophers, III cen.)

Be frightened at cause of  what we don't know is normal but is very counterproductive because ignorance makes you slave of the events so, the only thing to do is "roll up your sleeves", learn and understand these technologies taking advantage of the best what they can offer and including them in our lives in order to use them in a positive and constructive way always remembering that

Note:
(1) deep learning: series of technics and informatic technologies, in this case, algorithms statistical calculation structured in different levels of abstraction whose purpose is to allow to the information system to understand, more or less, how does the human brain work and how it analyzes and understands, for example the human language or images that arrives from the optic nerve.

News and Press other 46 news »

Devices of recycled materials in order to product electronic wastes

A news that is able to put two divisions of Argo in contact through and through: Energies and Communication. This became possible thanks to the...

Mini-electric scooter that drives itself: when the technology influences the transports

Simple, understandable and functional informations in order to present the new productions realized by the Massachusetts Institute of Technology...

Examples of some wearables technologies for a "push future"