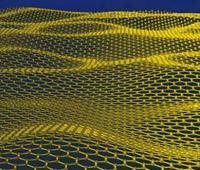 New applications in Italy thanks to Graphene 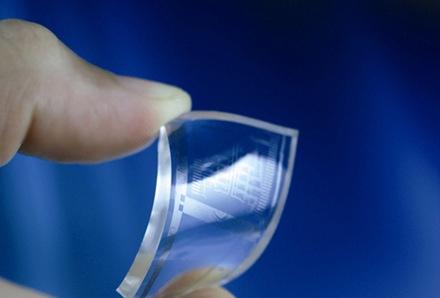 It is the Italian brand new application of graphene, carbon lattice of the thickness of a single atom, often referred to as "material Wonderland" to its special properties. A group of researchers from the Institute of Nanoscience National Research Council (CNR-Nano), with colleagues from the Universities of Cambridge and Montpellier, has developed a new type of sensors that use graphene to detect terahertz waves. Devices, as described in the journal "Nature Materials", can already be used for applications in the field of safety and quality control.

"In the lattice of graphene electrons are able to move with extremely high speed, accordingly the material responds in a very efficient when its electrons are invested by electromagnetic radiation, in particular in the strategic frequency interval of the terahertz"

"We used this "plus" for detectors with potentially superior performance to current technologies."

Terahertz waves are electromagnetic radiation of frequency slightly above the microwave, ideal for applications in security checks on passengers and in quality control in industrial processes, given that penetrate clothes, bags, boxes and packaging but without the health risks.

"In fact, the commercial exploitation of terahertz, for example to build body scanners or food inspection, non-destructive detection is limited by the technologies that are not sensitive enough or fast, or require very low temperatures," 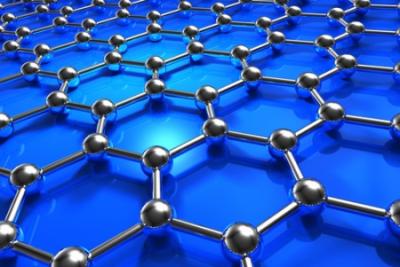 "Our devices are able to perform fast imagingon a macroscopic scale and at room temperature and have a practical demonstration of new technology made possible by the graphene. The operation has been tested for 'X-ray' a carton containing aluminum coffee capsules: the image produced by the sensor shows clearly and with good resolution the capsules and the cavity air",

adds Andrea Ferrari, University of Cambridge and co-author of the study, funded by the Ministry of Education, University and Research (MIUR) through two projects Future Research in 2010.

Research on graphene continues to collect surprising results and investment in human and financial resources in the world. These days it has been presented to the European Union "Flagship Graphene", a research project of unprecedented scale in Europe, including Ferrari and Pellegrini are coordinators for the UK and Italy.

"We have proposed a "roadmap" to create a new technology based on graphene and other two-dimensional materials over the next 10 years, supported by 80 institutions and industries with more than 120 research groups,"

"In the coming months the EU will decide whether to grant a loan of one billion euro, it would be a great opportunity to keep Europe's leading not only in basic research on this material, but especially in its industrial applications."

« Biodegradable wind turbines, wind...
Energy from the pressing of algae to... »