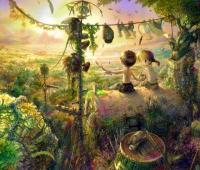 Italian municipalities, newborns and planting of trees: now is a law

Since February 16 the law for municipalities over 15 thousand inhabitants which provides for the planting of a new tree for every new born or adopted in the municipality.

Argo Ltd, commissioned by and in collaboration with the municipality of Affi (Verona), has already been implemented with great satisfaction the training project "The Party of the trees - the circle of life": an educational project whose aim is to "explain the importance of trees on the environment and energy" and, at the same time, continue, as in the case of the municipality of Affi, a historical tradition or "kick off" to the new initiative which sees the planting of new trees to celebrate the new born in the town.

The initiative fits perfectly for greening our towns and cities, thanks to this law enters into force tomorrow and obliges the cities over 15 thousand inhabitants to plant a tree for every child adopted or recorded to the registry.

The goal of this legislation seeks to furthering the urban green spaces, though it itself exists in reality for over twenty years.
The obligation to plant a tree for every newborn was introduced in Italy by Law Cossiga Andreotti-113 of 29 January 1992. 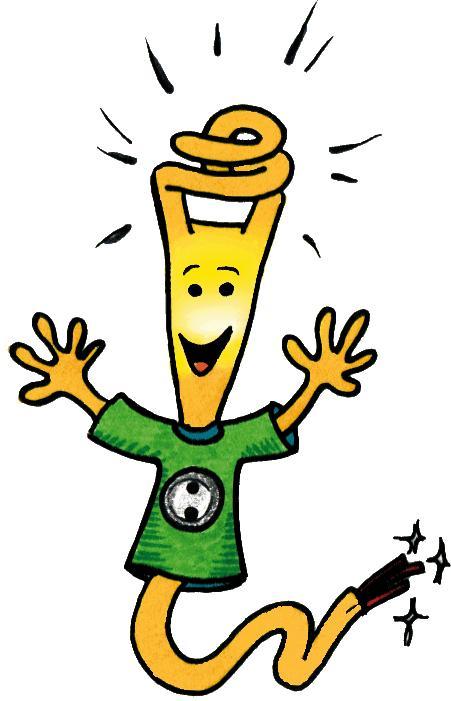 Specifically, the requirement will not be applied you to all the Municipalities, as mentioned above, but only to municipalities with a population of over 15 thousand inhabitants.
In addition, the planting of new trees, it won't affect only new births, but also all adopted children.
Even the timing has changed: in fact, the planting of trees must be made within six months, not twelve as initially indicated by birth or adoption.

Drive will be monitored by the Committee for the development of public parks established in the Ministry of Environment, compliance with that legislation starts tomorrow.
For their part, Municipalities must provide specific informations to the type of tree chosen for each child and the place where it was planted, and also by providing an annual census of all plantings.

In addition, to an ever greater protection of public parks, Law no.10 of 14 January 2013 which will come into force tomorrow, introducing rules to protect monumental trees and redefines the National Tree Day, celebrated on November 21, which aims to

'' pursue, through the enhancement of the environment and heritage trees and forests, the implementation of the Kyoto Protocol'', and provides training activities in all schools.

Argo has already experienced this kind of educational and training activities with a truly amazing reflex dall'enthusiasm of children, teachers and the interest of the City.

So if you too are thinking how to planning at the best the day in which planting trees and including specific training activities, do not hesitate to contact us.

Argo is at your disposal for further information and clarification! 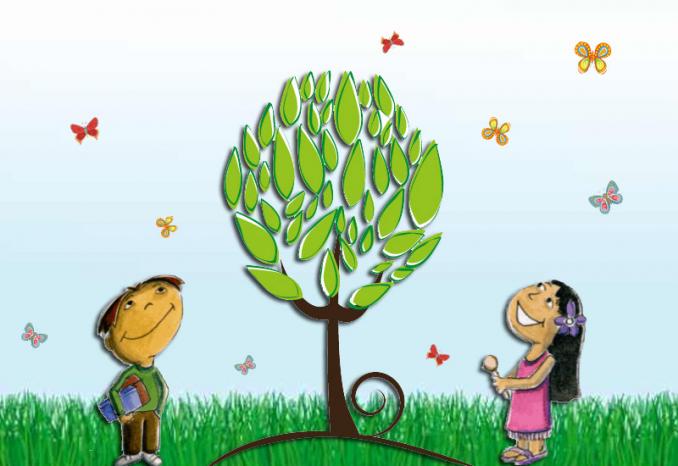 « Smart City: continue on the journey of...
Energy from renewable sources: risk... »