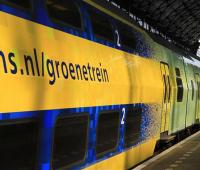 Train powered by wind power to reduce emissions in the Netherlands

For January, the trains of the Dutch railway NS (Nederlandse Spoorwegen) are working powered by wind power energy a year in advance than required by the established program of the company plan. They carry about 600.000 passengers per day thanks to the electricity generated by wind mill plants installed in the territory and off the coasts.

Initially, the completion of the project had been fixed on 2018, according to the agreement with the energy producer Eneco that expected the realization of the railway totally working by renewable sources within that year but the recent boom of erections of wind turbines allowed to  finish a year early. Since January 1, each dutch train has got the green livery together with the writing 'groenetrein' (green train). 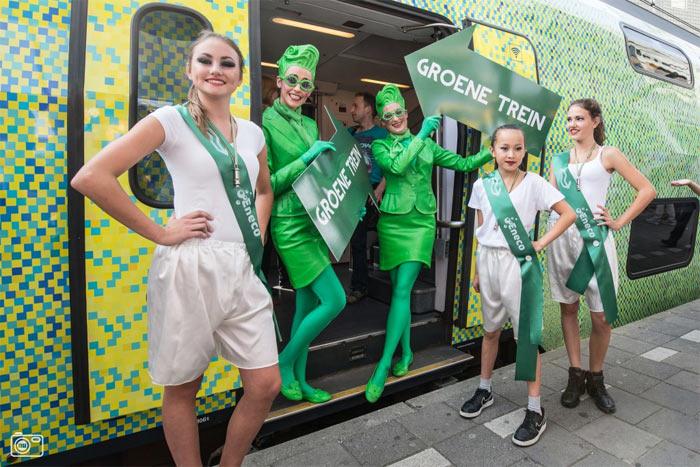 A wind turbine  that works for an hour can power a train for about 200 kilometers but NS wants to reduce the energy needed for each passenger by a further 35% by 2020 thanks to both the energy provider Eneco and thanks to a number of its own wind farms built in  costruiti in Holland, Belgium, Finland and Sweden. During 2017 they should manage to produce about 1,4 TWh of electricity that could be enough to guarantee the annual requirements of about 1 million dwellings.

Meanwhile focus is on nuclear Few days ago, six months exactly of the tragedy of the...