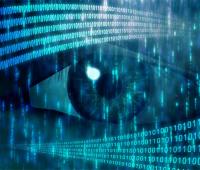 Ratting: the spying through pc webcam

It's called "ratting" the practice of espionage through the "Remote Administration Tool (RAT)" that works in the pc triggering the ignition of the webcam unbeknownst to the victim. A show on the privacy of users that can be avoided with a little more information, to avoid being unwittingly targeted by prying intruders.

Restless and not only, the story of Rachel Hyndman, a twenty year old college student from Glasgow, who told the Daily Mail that he was using his laptop to watch a DVD in the bathroom, when he noticed that the webcam is turned on suddenly and automatically.

"I was in the bathroom, trying to relax, and then my computer began to come to life as if it were using a ghost," said the girl, "I could not regain control. E 'was terrifying to think that strangers they were watching me. " 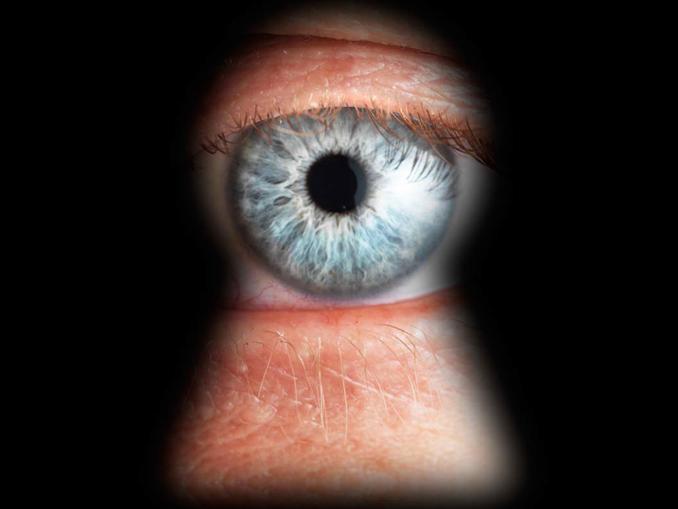 Understandably scared, he wanted to report the matter to the police, but feared that no one would believe her, for fear of being derided as "crazy" and "paranoid."

With the "ratting" is automatically activated the webcam and opens an eye on people's lives in their privacy policy, which at that point will not be so "private". Everything is activated in a subtle way on your PC via a link to a video or a song in an email that arrives in our mailbox. You click, and the damage is done.

The technique behind the fraudulent trick is called "clickjacking": the user clicks with the mouse pointer on an object such as a link or play button of a fake video link that actually redirects, unbeknownst to him, on another object. Typically the vulnerability exploits JavaScript or iframe.

This trend is worrying because everything paves the way for a profitable market due to the sale of the images obtained in real time, which is of greater concern when pedophiles are using this technique, especially considering the fact that it is increasing the number of children who use computers on their own, maybe to watch a cartoon on the couch at home in your pajamas and can be found in a video recorded hacker sneak shift that would incur, therefore, in the crime of pedophilia.

« Mini-electric scooter that drives...
The SCP explains with a fairy tale that... »

The growing of mobile devices

Reference: ShinyStat Analysis of the use of mobile devices Data of the traffic performance of...